You are potentially NOT reaching your athletic potential

True statisticians have to be insatiably thorough about recording and analyzing data. The more granular the information they have to analyze the wiser they’re able to be when making decisions based on it. Advanced analytics were slow to break into the sports world. Everyone was happy to glean numbers that told one side of the story and rely on the instincts of scouts. That is, until people like Billy Beane showed up and mopped up the floor with everyone, using the applied statistical analysis, cybermetrics, to put success in a different light. 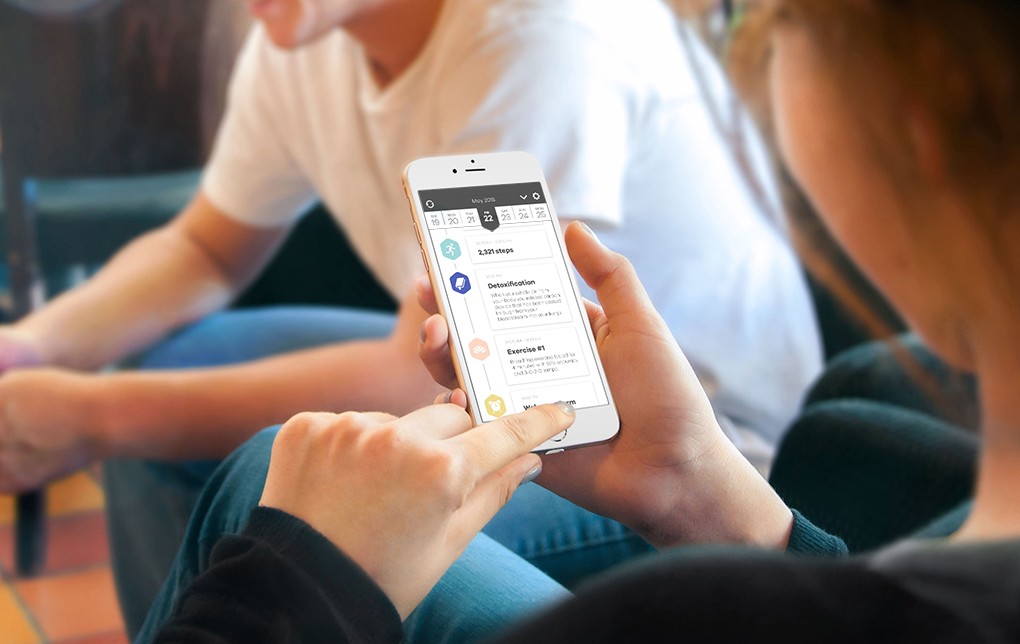 App-solutely everything about the LEAF app

App-solutely everything about the LEAF app

Hey there, LEAF owners! The LEAFs are out in the world and you’ve started using them with the app, so naturally, there are a lot of questions being asked. Luckily, there are a lot of answers, as well, and they’re all h
ere to make your LEAF an app-solute pleasure to use. Ready? Here we go! 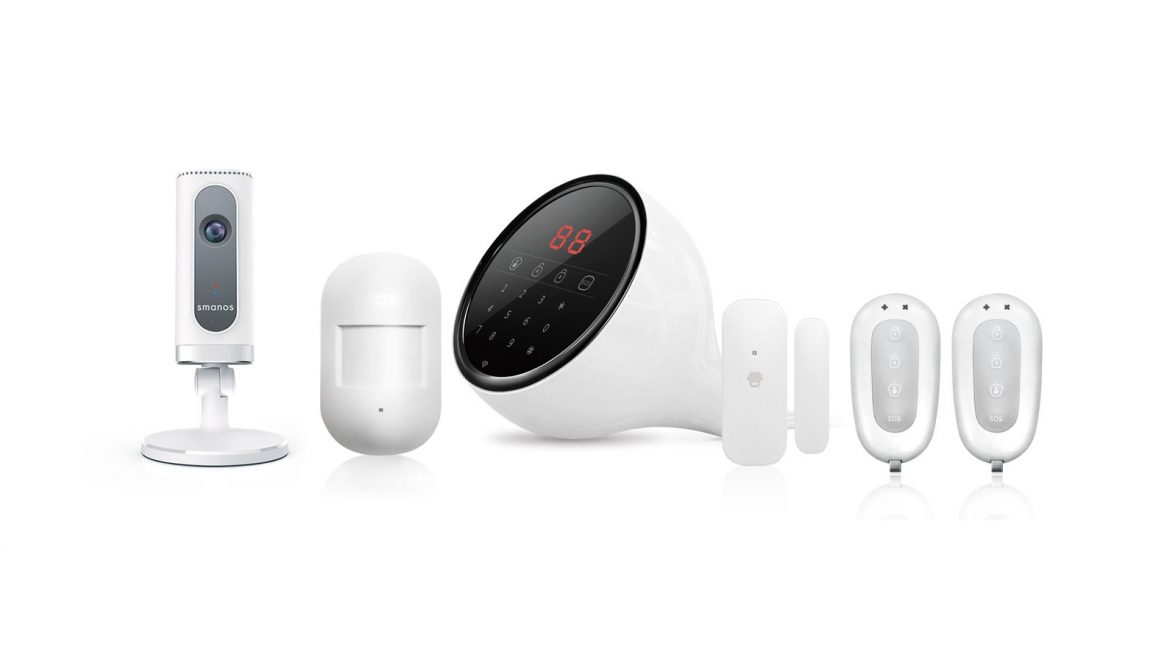 Smanos debuted their new wireless hub at the International CES 2015 show in Las Vegas. The newly debuted hub, which is being referred to as the K1 will join Smanos’ pre-existing WiFi and cellular portfolio. Smanos is a developer of wireless smart home and DIY security systems.

Meet the Smanos K1
The new hub is being marketed as the Smanos K1 Smart home DIY Kit and is said to offer the latest in home automation and home security technology. The Smanos K1 system relies on a series of round aluminum framed discs with textured plastic surfaces designed to stand up to the wear and tear of every day life. These discs are easily put onto wireless items within the home enabling them to be added to the K1 hub itself in a “plug and play” type fashion (or in this case mount and play). In addition to being visually appealing with the implementation of slim round discs (who doesn’t like shiny things?), the Smanos K1 system aids in reducing clutter with its wireless technology, by relying on WiFi for communication.

One of the most astounding new features about the K1 hub is that it can manage 50 wireless accessories, making it significantly more capable than other Smanos WiFi products currently on the market like the W100 which supports only 30 accessories with a much less streamlined design. While the up coming Smanos H400 does boast the ability to support 50 accessories similar to the new K1 hub system, it still does not offer the slimline visual appeal that has been built in to the new K1 system.

Meet the Smanos IP6
The K1 wasn’t the only new gadget unveiled by Smanos at CES. Smanos also revealed their newest camera, the IP6. An HD camera (720p), the IP6 is designed with home security in mind and features a 95 degree field of view – in case you were wondering that’s the same width as two of the competitor’s home security cameras. Take that competition! Plus, the IP6 also features its own cooling system to prevent overheating, a fault that has wracked many of their competitors, yet one that has not yet been addressed by anyone but Smanos. The IP6 also features a microphone, speakers, and offers the ability to stream to multiple users at the same time.

With just one click, you can share (or revoke) your IP6 camera views with your friends or loved ones via registered email addresses, and enjoy memorable moments with them. The built-in HiFi microphone and speaker ensure seamless 2-way communication between you and your loved ones, keeping either party in the know, on the go. One smartphone can control multiple smanos IP6’s; vice versa, one IP6 can be viewed by multiple users simultaneously. Hayden Hsu, Vice President, Smanos 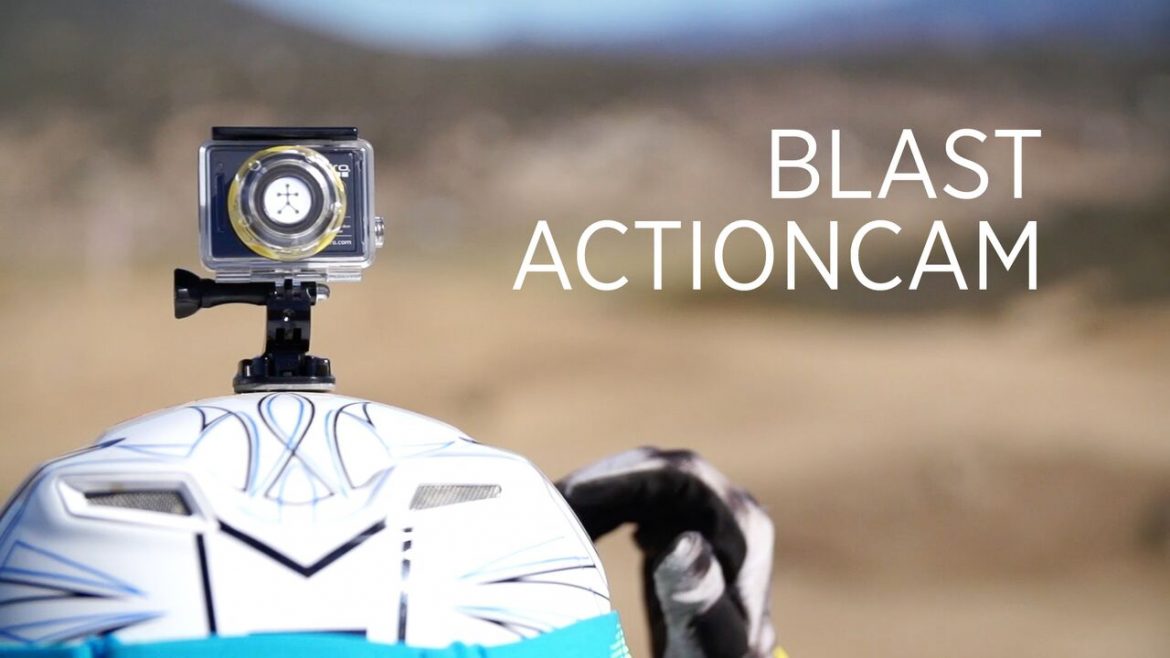 BLAST MOTION continues to improve itself and your play

BLAST MOTION continues to advnce their patented technology and sensors.

We at Blast Motion want to thank you again for your purchase of Blast Motion product. We feel privileged to find an opportunity to thank our esteemed customers, for being an integral part of our organization an allowing us to serve you better.

We are leaders of innovation and we want our users to have the most optimal experience. To complete that experience it is suggested to update to the latest software version as soon as possible. The new software update released Version 3.5, which can be downloaded on the App Store Icon.

This is just the beginning. Take a moment to download the new software. The software can be found in the App Store.

How to update your app on your phone or tablet:
1. Go to your iPhone’s home screen and tap on the App Store Icon.
2. After the app Store opens, tap on the updates icon in the bottom right corner of the screen.
3. Find and select the Blast app that needs to be updated.
4. Enter your password and wait for your apps to update.

We are committed to your satisfaction and welcome your feedback. Thanks again for being a Blast Motion user. Hope you enjoy the improved experience. 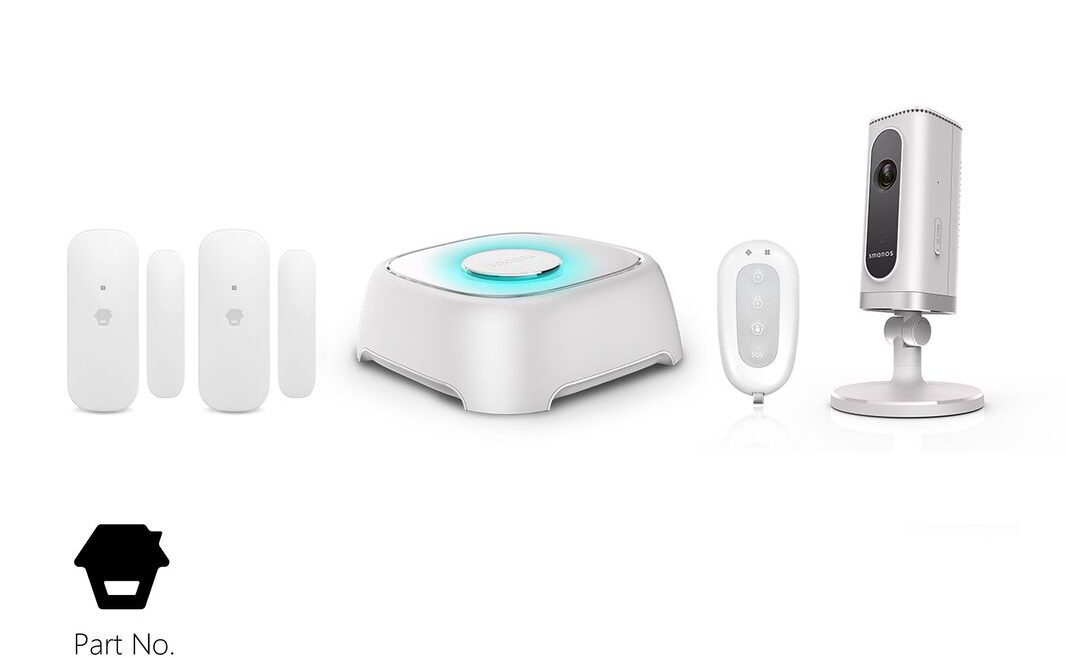 The Security of the Future is in your hands

Today we are seeing the start of Home Automation and DIY Home Security systems emerging at retail and with great value. Their projected growth will dominate the market over the next 20 years securing over 65% of the marketshare of Home Security systems. In the short term, we will see growth to capture 35%  marketshare in approximately 5 years time. All this growth will come at the demise of ADT and the traditional “Installation and monitoring” for a fee solutions. Gone will be the need to pay to install and pay to monitor on a monthly basis. Wireless sensors and internet connectivity with smartphone applications provide DIY solutions at a fraction of the cost of a 36 year term with typical alarm companies. We are proud to be leading the way with smanos as our North American partner. 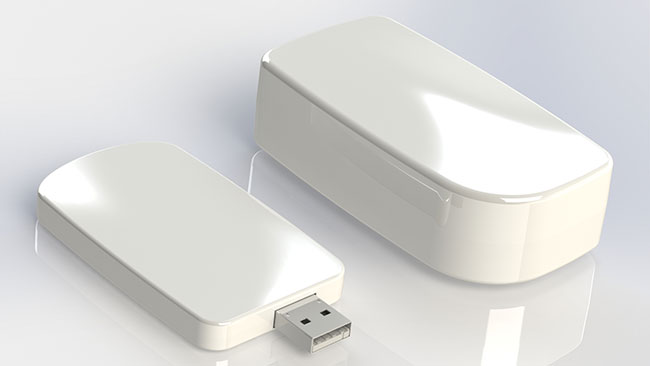 More than 60% of U.S. consumers’ time spent online with retailers takes place on a mobile device, according to comScore, and that translates into huge growth potential for progressive retailers. The Internet Retailer Mobile 500 reports that mobile sales by the world’s 500 leading retailers in mobile commerce should reach $84 billion in 2014, up 80% from $47 billion in 2013.

When you visit our website, it may store information through your browser from specific services, usually in the form of cookies. Here you can change your Privacy preferences. It is worth noting that blocking some types of cookies may impact your experience on our website and the services we are able to offer.